“Sending love – Supporting journey to school” which is the collaboration between Inochi and Việt Nhật Medical Development and Investment Joint Stock company successfully granted 88 gift sets with total cost up to 145 million VND to poor children in Meo Vac, Ha Giang on 15 and 16 Semptember, 2022.

The event is within the framework of the charity program “Sending love – Supporting journey to school” organized by Inochi in collaboration with Viet Nhat Medical Development and Investment Joint Stock company.

Presents given to Ethnic Minority Semi-boarding Primary School included television and various products manufactured by Inochi such as desks, chairs, bowls, cups, blankets, bathtubs, and many other necessities and items with a total value of up to 145 million VND; together with 88 gift sets given to Primary and Kindergarten students included toothbrushes, toothpaste, washing powder, soaps, towels, shampoo, and candies.

Giang Chu Phin is a difficult and remote commune that lacks transportation and arable land. Every year, during the between-crop period, there is a shortage of food for one to two months, which leads to the fact that people have to face many difficulties, and children are not provided education thoroughly. For that reason, the gifts are like encouragement for the students to welcome the new school year 2022 – 2023.

During the ceremony, Ms. Nguyen Thi Minh Tam, Principal of Giang Chu Phin Primary School thanked the delegation for the gifts and hoped to receive concern from the community in the future. 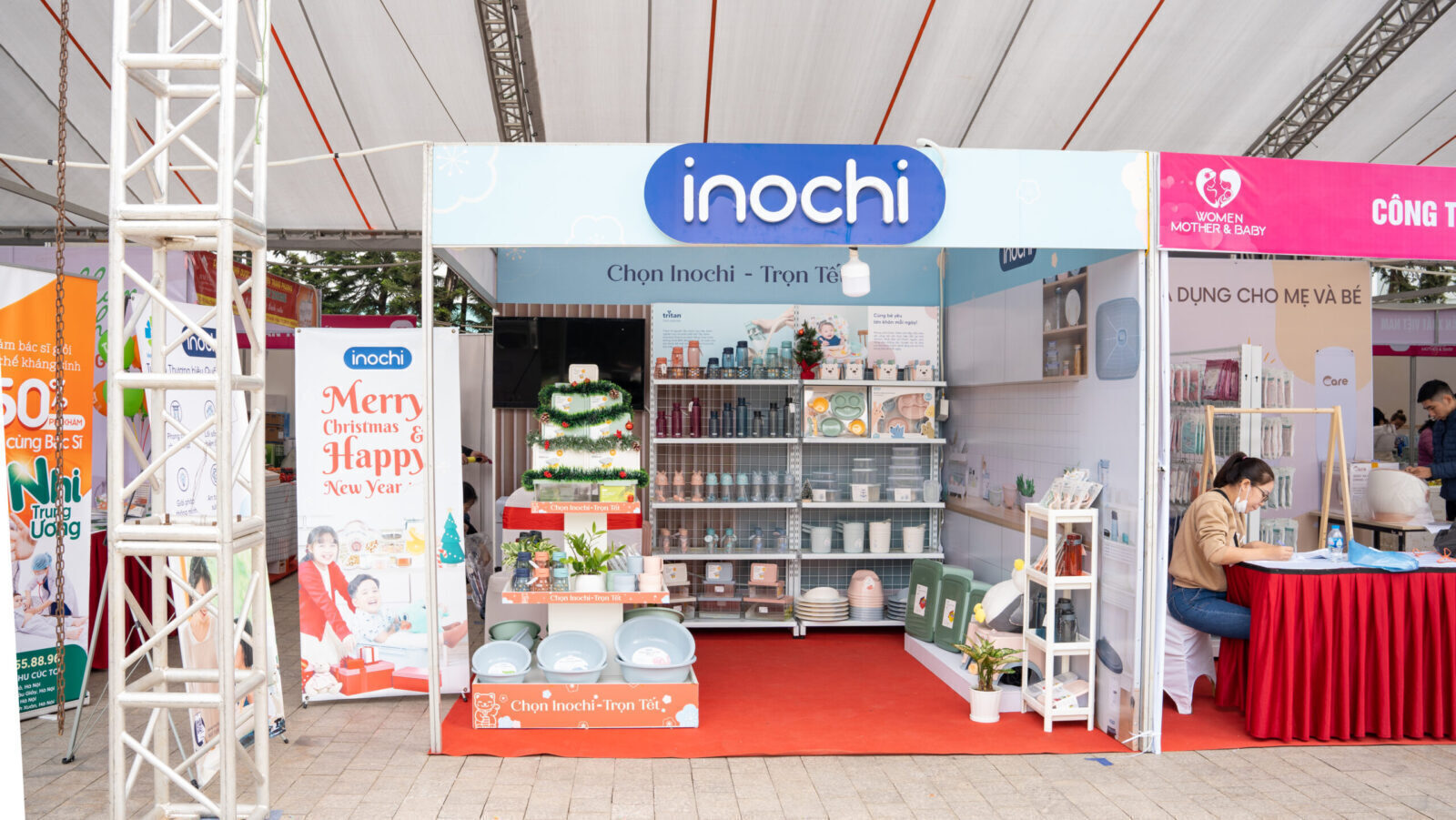 INOCHI at the exhibition of Quality Products and Services for Women, Mothers & Babies 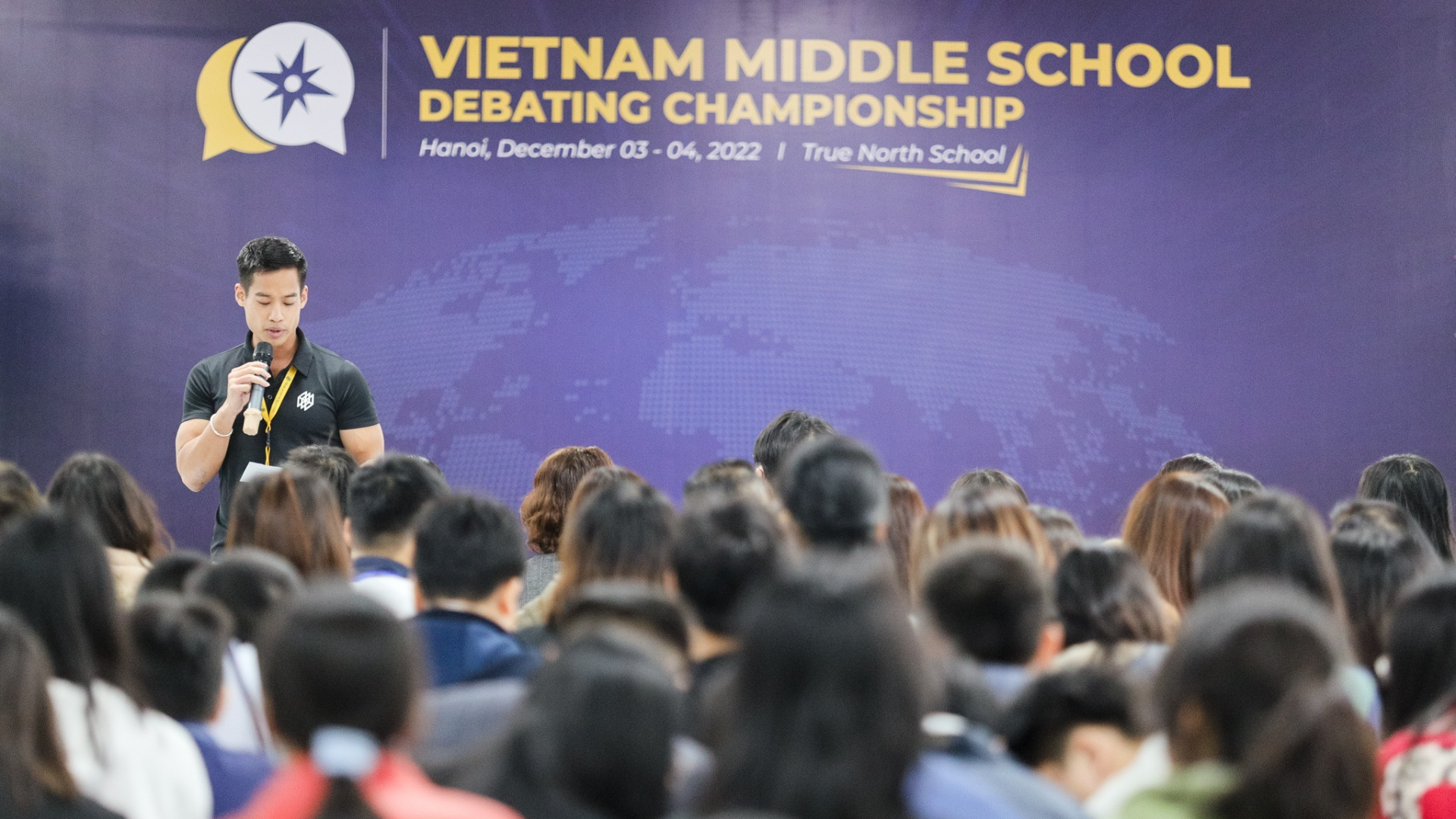 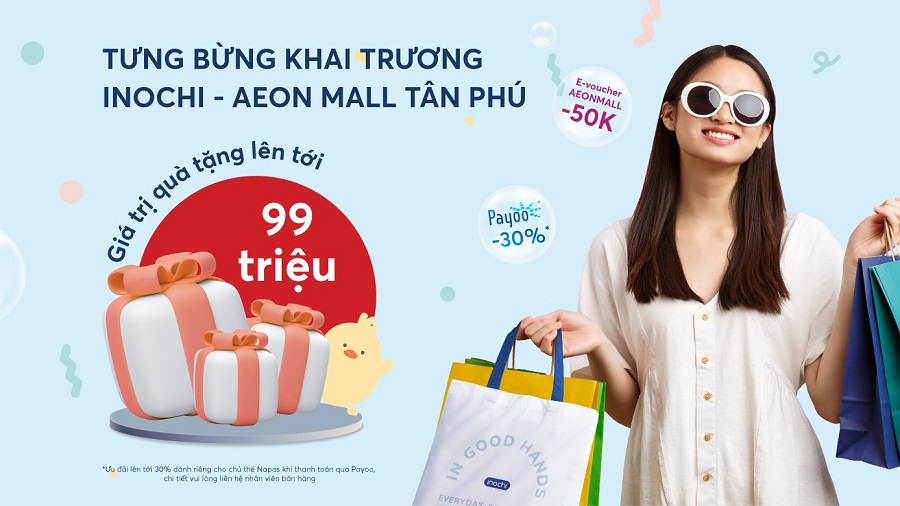